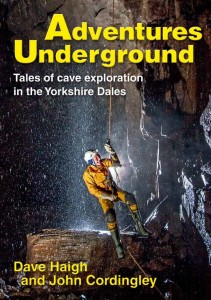 Adventures Underground co-authored by BPC member Dave Haigh and John Cordingley of the NPC, CPC and CDG. Produced to a high-quality with durable sewn binding, there is 240pp, full colour throughout, including 290 photographs, surveys and diagrams.
The books will be on sale at Gaping Gill winch meet, Clapham Village Store, Ingleborough Cave, Inglesport, Bernies Cafe, Penyghent Cafe in Horton in Ribblesdale and all good bookshops. Or direct from the publisher here

ADVENTURES UNDERGROUND by Dave Haigh and John Cordingley takes its readers on a journey of exploration through the caves of the Yorkshire Dales. The book’s concept and title are inspired by the classic Underground Adventure by Arthur Gemmell and Jack Myers, which was published in 1952 and detailed their discoveries to that date. Step in Dave and John, experienced and active explorers themselves, to regale us with tales of cave exploration in the intervening years. They have captured the thrill of discovery, the highs and lows of success and failure underground, and have blended their narrative with the dark humour known only to cavers. Here we may learn of the hunt for the Penyghent Master Cave, the Gaping Gill to Ingleborough Cave connection, the final link forged in the Three Counties System and the hard-won underwater passage discovered beneath Malham Cove. These are only a few of the tales the authors relate as they bring the exploration story up to date – and they even suggest where future discoveries may be made.

Adventures Underground from Wild Places Publishing is richly illustrated in colour throughout and will appeal to cavers and non-cavers alike. This is a book for everyone with an interest in the Dales, in the challenge of overcoming obstacles and of the inherent attraction of raw exploration.

All royalties from the sale of this book will be donated equally between the authors’ chosen charities: Cave Rescue and Macmillan Cancer Support. 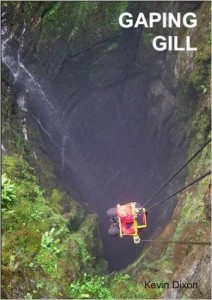 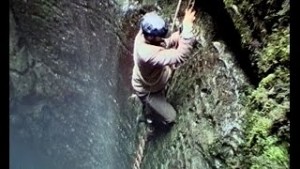